The singer shared his side of the story regarding his initial anti-Igbo comment. 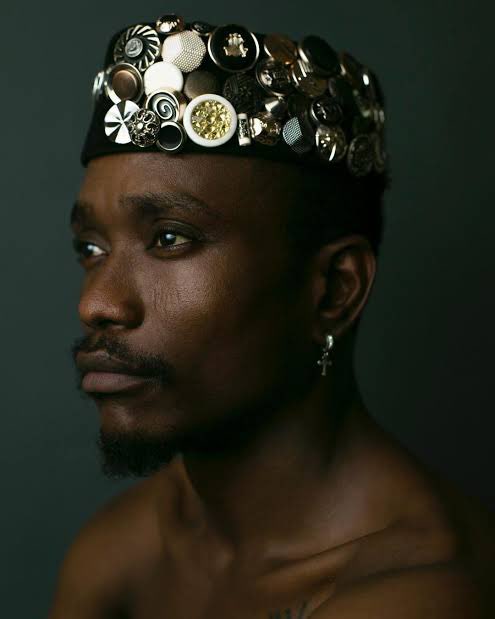 Olawale Ibrahim Ashimi lfr, popularly known as Brymo, a Nigerian sonic artist, has apologized to the Igbo community for recent “anti-Igbo” remarks he made online.

The controversial singer has been in the news all week for his questionable and controversial comments that were tribally motivated. Brymo has decided to apologize to those who were offended by his tweets like “F*ck The Ndi Igbo!! To Hell With It!!” and other disparaging remarks about easterners.

During an Instagram live session, the singer explained that the whole saga began when he expressed his opinion on the fact that popular author Chimamanda Adichie accepted a traditional Igbo chieftaincy title but ignored a national honor, implying that this shouldn’t have been the case given that the region should be clamoring for the Presidency.

Brymo afterwards claimed that that commnent was taken out of context after which he received insults, death threats and a petition was launched against him. The sonic-artist went on to state that someone asked him to apologize to the Igbos, to which he responded, “F*ck The Ndi Igbo!! To H*ll With It! a statement he used to refer to those who were championing that movement for his downfall.

According to Brymo, the word “it” referred to that movement and not the whole trobe itself. He said: I didn’t insult the tribe (Igbos), I will not do that. I apologize to any one who is saddened by such tweet. I was trying to weigh in on very important matters